An observation…..while activist and NGO attention has been (deliberately?) ratcheted up and focussed on fracking the nuclear industry has been lining up its myriad ducks from the South of England to Wales to Cumbria with a view to poisoning our water, land, sea and our DNA.. People often say to me “Why bother, its too big to fight, Moorside is a done deal” but this is true only if we are so cowed and intimidated by the entrenched and violent (yes violent) nuclear industry that we let their evil ambitions be a done deal. RESIST! Here is to containing Sellafield and Stopping Moorside in order to ensure many many more New Years being seen in – here in our beautiful, vulnerable Cumbria.  Thanks to All Nuclear Resisters Everywhere!!

Review of the Year 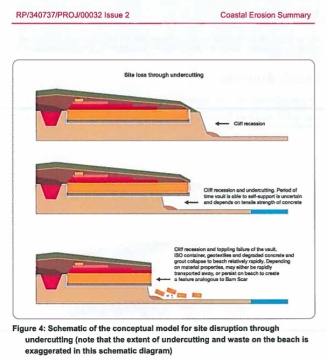 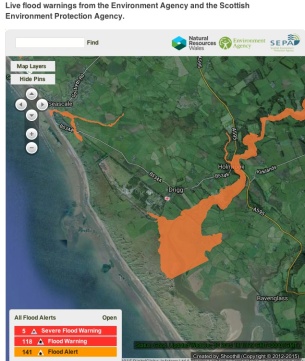 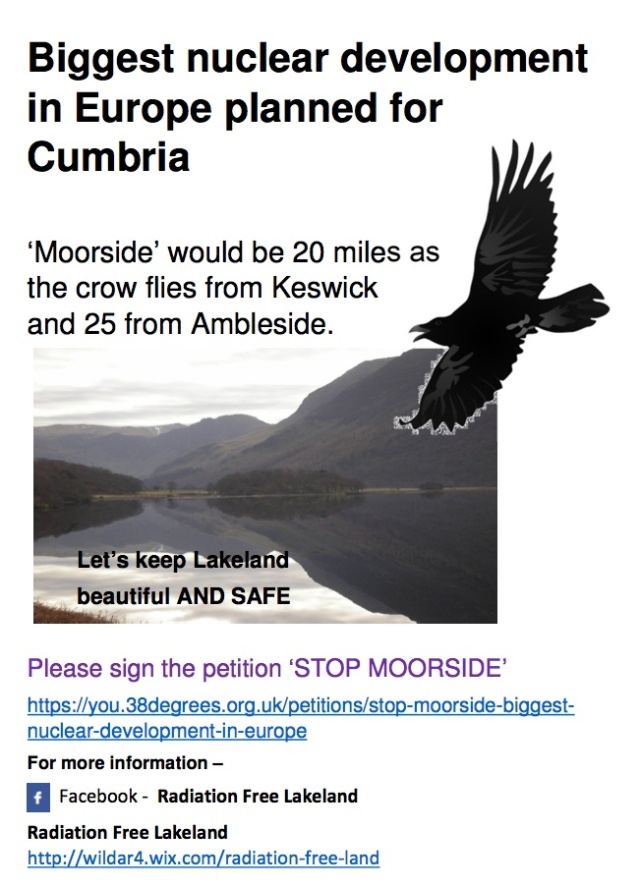 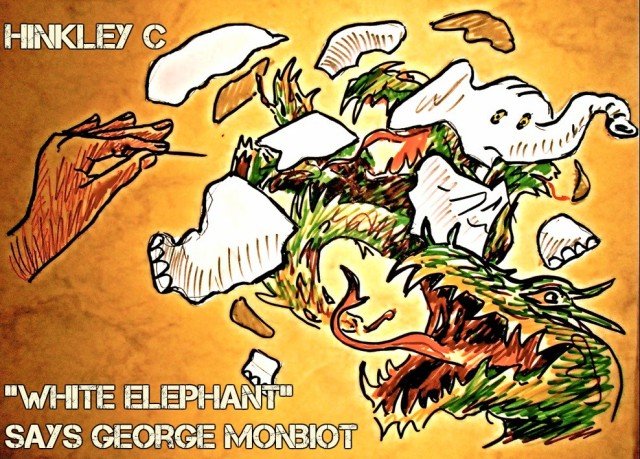 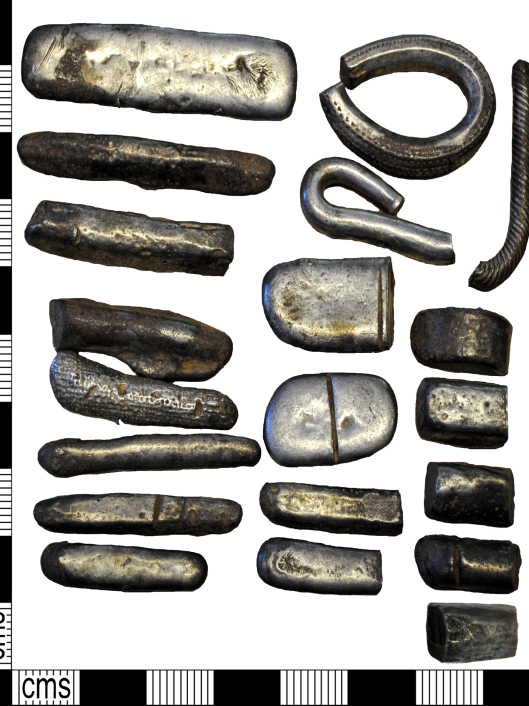 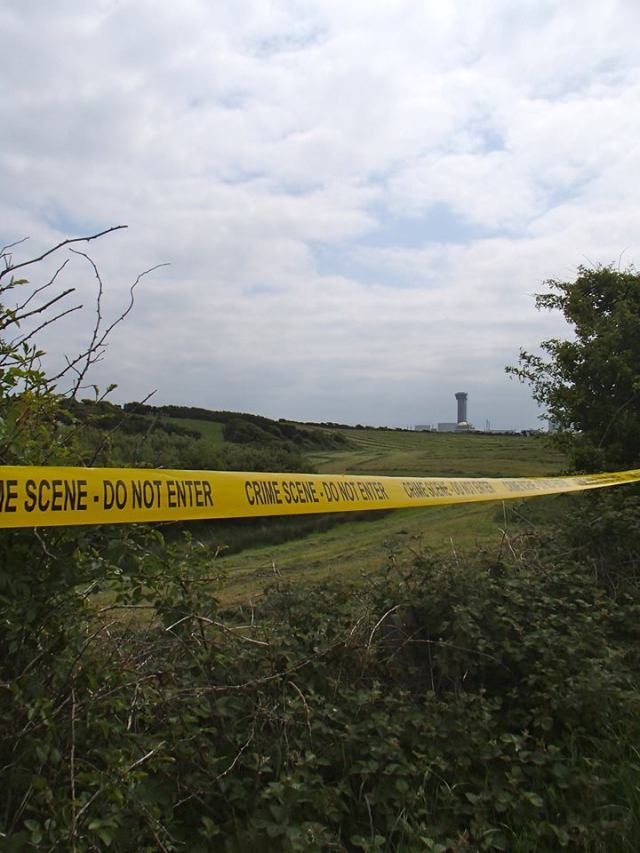