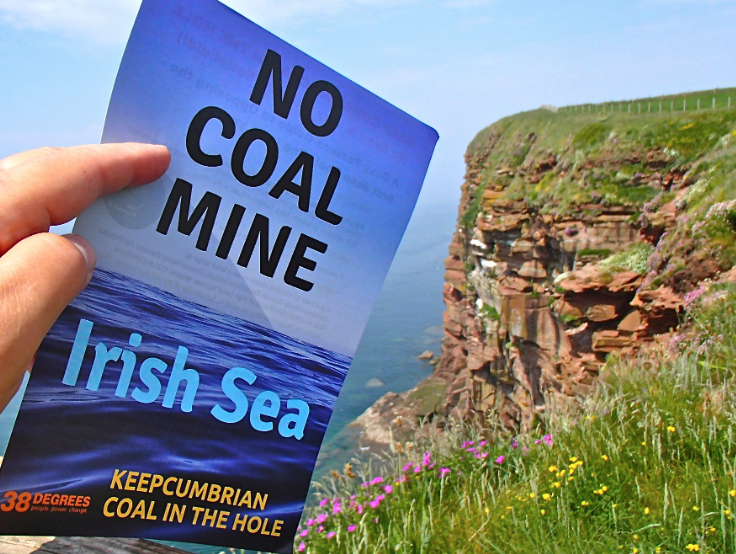 Keep Cumbrian Coal in the Hole 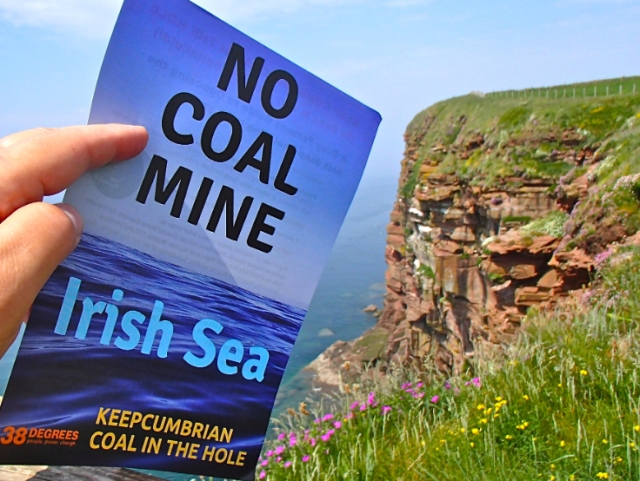 Another Cracking Letter from Anita in the Westmorland Gazette.  In a long running exchange this is a reply to Kent Brook’s letter about the “need” for coking coal to provide steel for WMD etc.  Whether or not you want nuclear WMD …there are other ways to make steel. To mine the coking coal you also need to mine the ‘middlings’ coal, off St Bees under the Irish Sea.

Here is Anita’s letter as it appeared in print

“MR KENT Brooks, (Letters, May 10, ‘Defence must be priority’) is, of course, entitled to his opinion about the proposed coal mine near Sellafield.

However, my opinion, having had a coal face worker in the family for many years, remains the same. Excavating a very deep coal mine beneath the Irish Sea, so close to Europe’s largest nuclear waste facility at Sellafield, is a risk too far.

2 thoughts on “Cracking Letter in the Westmorland Gazette …still no word from Mainstream Environmental Journos!”