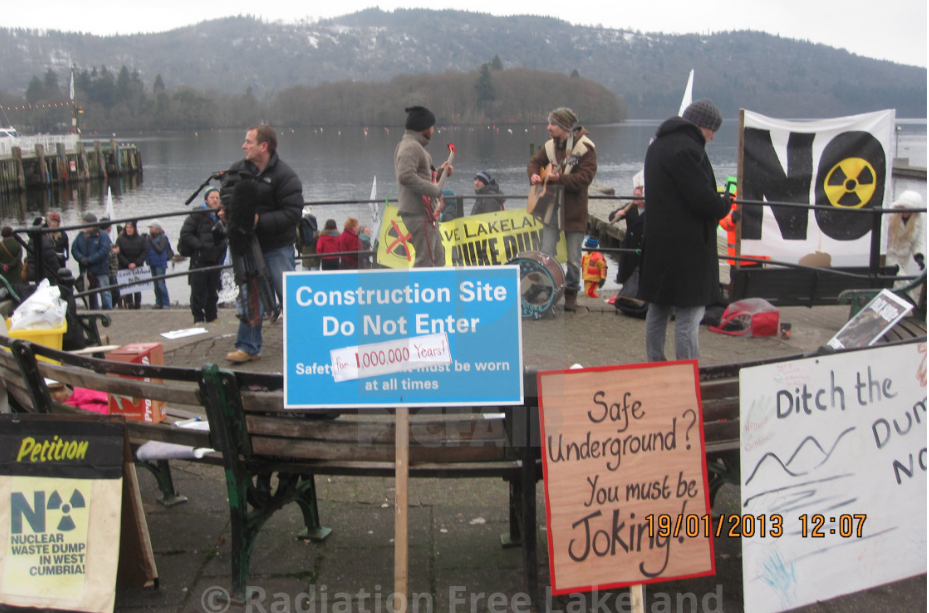 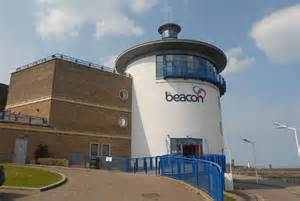 Imagine a world where Fracking was a wholly state sponsored industry with privateers chasing lucrative government contracts to Frack.  Imagine then that the government cuts the funding from central funding for a museum and then most generously gives it back filtered through the Fracking industry which it wholly subsidises.  Imagine then that the fracking industry can tell its ‘story’ through the museum.  Its unthinkable isn’t it?   But this is exactly what is happening in Whitehaven where “The Sellafield Story” is due to be unveiled.

Radiation Free Lakeland will be at the opening of the Beacon on FRIDAY 30th MAY from 10am with interpretation panels and leaflets to give a flavour of the real “Sellafield Story.”   From bomb making then and now,  to infanticide and body snatching, human and animal.  There is a rich seam of intrigue and an even richer seam of sustained abuse of the environment and humanity while mainstream culture looks away and under the tutorship of its gurus learns to love its abuser.

We will have info on